Flying Over the Fence

Last week, the TCPA had its annual meeting and benefit at the Mission Nombre de Dios Museum. Below you see Sister Bernard Joseph, who works at the museum, chatting with TCPA member Samuel Williams, who came all the way from Tallahassee. The photo was taken by member Norm Merski. 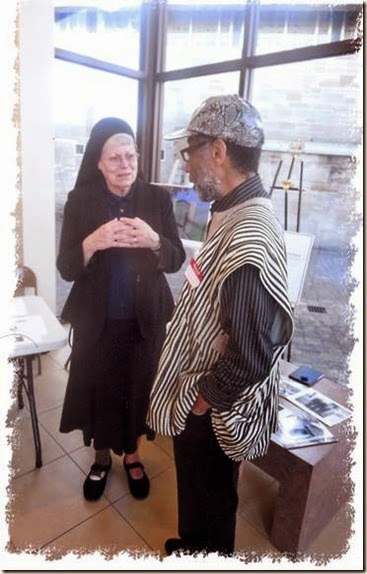 We enjoyed music by our official “chapel harpist,” Mary Jane Ballou, and great nibbles and sangria provided by Patty Kelbert, below, owner of Le Pavillon Restaurant. 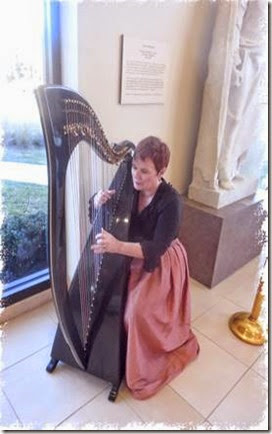 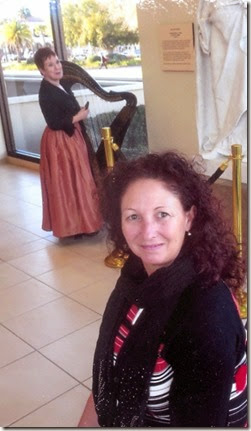 TCPA Vice President Nick McAuliffe – who managed to escape having his picture taken - and Matt Armstrong, at left with Ryan Harke and Chad Light, gave a great presentation on the history of the wall and the fence throughout the centuries. 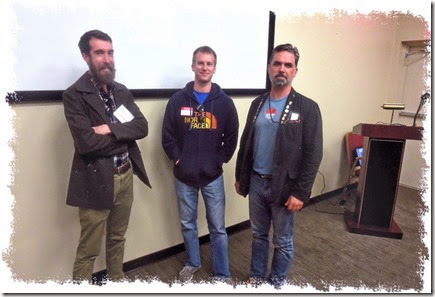 This served to highlight the title event of the evening, the presentation of Chad Light’s drone video that showed our beautiful cemetery early one bright fall morning. 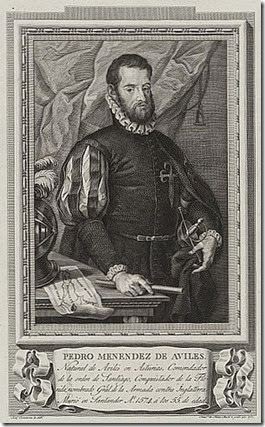 For those readers not from St Augustine, Chad Light is also known locally as the Adelantado Pedro Menéndez de Avilés, because he is the actor – with a striking resemblance to paintings of Menéndez, shown above from the Wiki article on him – who plays our founder in the various historical reenactments that take place here in the city, such as the yearly Landing Day reenactment in September.

But Chad also has a production company and makes videos, and he offered to come out and fly his  drone over the cemetery and produce a short video for us. 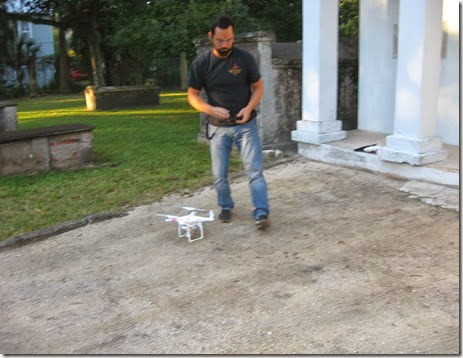 Here we see Chad with his drone, a large drone that he also uses as a boom and dolly for shots when he is filming historical productions. It is controlled with a joystick and can swoop way up – and then get down very close.  TCPA Treasurer Janet Jordan took these photos on the day that he filmed the video. 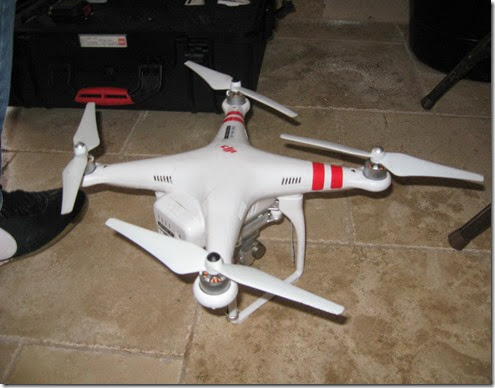 In the video, you’ll see the drone – or rather, you’ll see what it “sees,” as it cruises the length of the cemetery and hovers over spots of particular interest. You’ll also see Janet Jordan standing in the doorway of the chapel…not even aware she was being filmed! 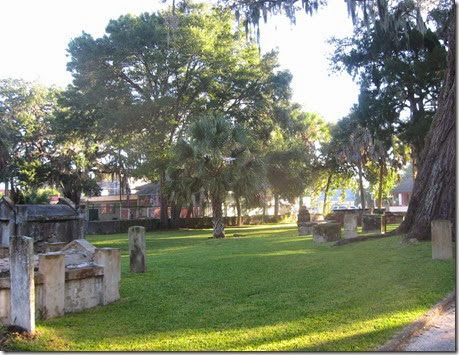 Chad showed this to the members and invited guests at the meeting and we were all amazed. We knew the cemetery was beautiful, but when you see it this way, from a drone’s eye view, you sense the harmony and tranquility of the site in a way that doesn’t happen from ground level.  Click on the link below and enjoy the video.

Chad Light - Flying Over the Fence at Tolomato