Sneak Preview of the “Latest” Marker

As everybody knows, there are over 1,000 people buried at Tolomato Cemetery but fewer than 110 markers, many of which are no longer legible or do not have names. Some of the people buried at Tolomato are quite significant in the history of St Augustine, and occasionally an historical group will do their research and ask to install a marker for them. And that’s how the Sons of the American Revolution, led by the president of the local chapter, Dr. Oscar Patterson, came to install a marker for Francisco Xavier Sanchez.  Here we see Dr. Patterson and Marcus Pickett positioning the new marker. 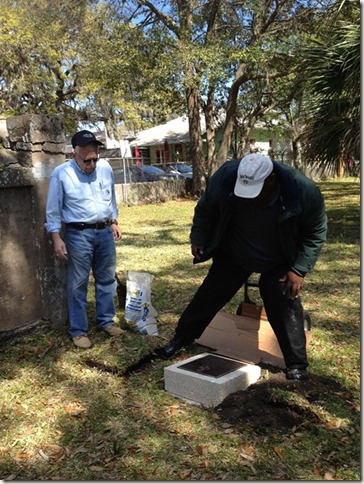 Sanchez was one of the handful of Spaniards who remained in Florida during the British occupation, and like most of the others, was a rancher and merchant who lived near or beyond the St. John’s.  St Augustine, of course, was British and not on the side of the Americans, but Francisco Xavier Sanchez did what he could to help the American side.  The British used St Augustine as a prison for French, German, Spanish and American prisoners, often treating them very harshly, and Sanchez made it his business to see that they got food and, after the war, were able to return to their countries on his ships. This was what won him the handsome marker that was installed today. 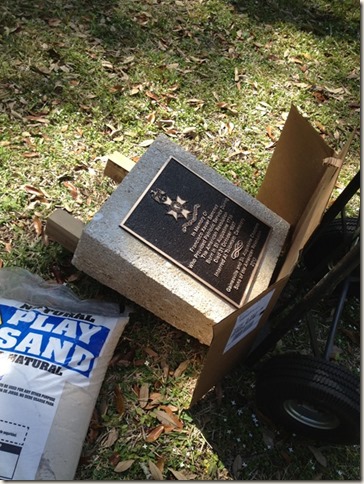 Francisco Xavier Sanchez was also the patriarch of a very large family, and left many descendants who were important in Florida history, including his son, Francisco Jose, who according to his great-great-great grandson was a “Delegate to the Florida Statehood Convention, wrote the first Florida State Constitution, was the US Marshal for the East Florida Territory, the first Sheriff of St. John’s County, Lieutenant Colonel of the 2nd Florida Mounted Volunteers during the Second Seminole War (2nd in command to General Hernandez) and held several political offices in Saint Augustine including mayor of the city.”

Below we see the vault of the James Sanchez family, who were mid-to-late 19th century descendants of Francisco Xavier. Since we don’t know where he is actually buried, we decided to place the marker next to the family vault. 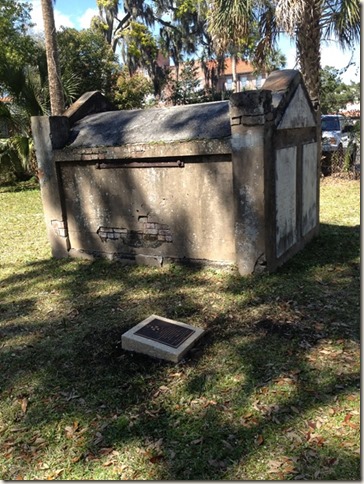 And alert readers will also recall that the Sanchez family has appeared in this blog on an earlier occasion. While Francisco Xavier stayed in Florida, other family members went to Cuba during the British occupation. About two years ago, one of the Cuban-born descendants of the Cuban branch of the Sanchez family (descended from one of his brothers) came to the cemetery to look up their lateral ancestor – only to meet some of the American-born direct descendants of Francisco Xavier, who now live near Tampa and had come to look for this same relative. 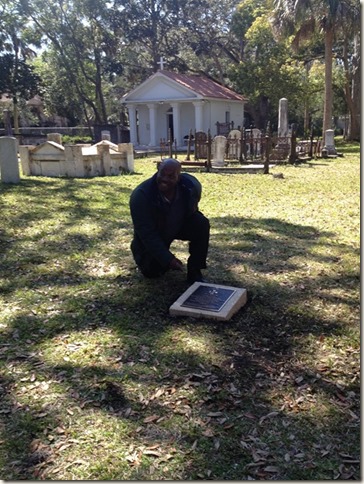 Here is Marcus Pickett with the finished project. The formal dedication will be at 2:00 pm on Saturday, April 13, and you are welcome to join us. 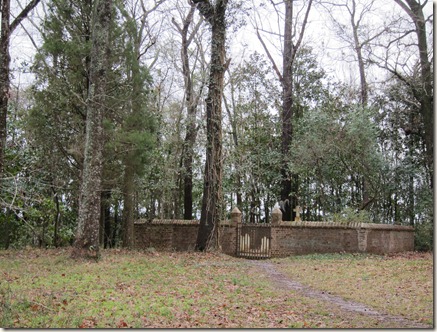 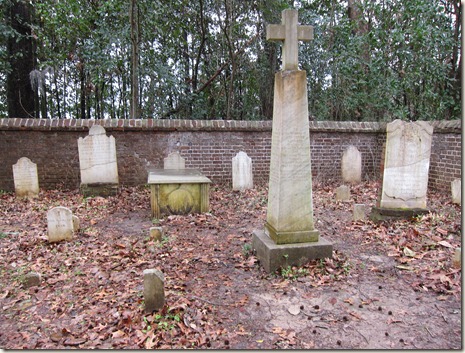 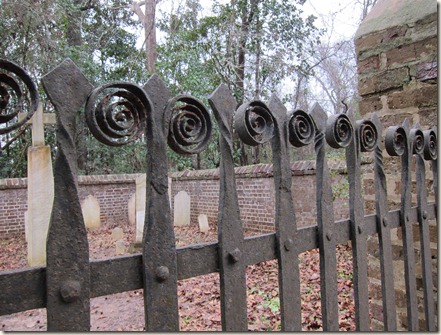 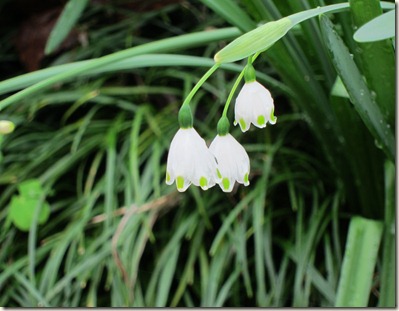 Posted by Elizabeth at 7:01 PM No comments: